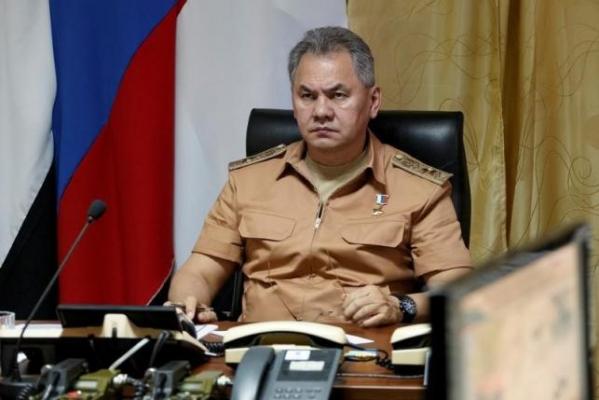 The NATO-Russia Council (NRC) will meet on July 13 to discuss air safety measures over the Baltic Sea and other issues, RIA news agency cited a statement by the Russian Defence Ministry as saying on Saturday.

Permanent representatives will attend the meeting.

Defence Minister Sergei Shoigu also said that Russia is starting work on a set of measures to improve aviation safety over the Baltic Sea, including a measure that would require Russian military aircraft to fly with transponders, or devices used for identification, turned on.

There have been a number of close encounters between Russian and Western aircraft over the Baltic Sea in recent months, and the former Soviet Baltic states have called on NATO to step up air defenses in the region.

Boris Tadić: Azerbaijan is very tolerant country with regard to facilitating process of understanding among different religions

IIKSS- “Azerbaijan has a key role in the Southern Caucasus region and in the Caspian Sea. The role ...

In a meeting with senior adviser to the Iranian parliament speaker for international affairs Hossein Amir Abdollahian, Levan Jagarian said ...