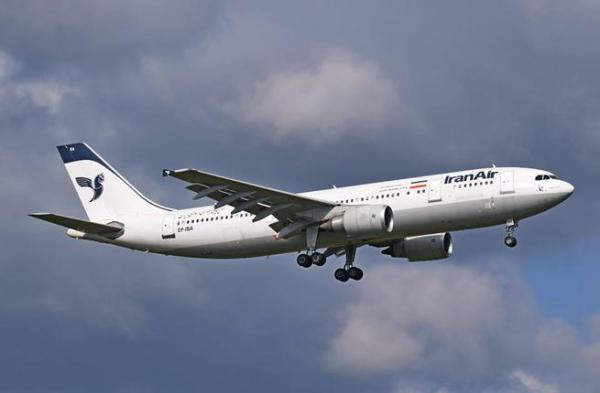 The plane, an Airbus A300B2 of Iran’s flag carrier, Iran Air, had just taken off from the southern Iranian coastal city of Bandar Abbas at 10:17 a.m. local time (UTC 0330) with 274 passengers and 16 crew members on board, and was climbing inside an internationally recognized route to Dubai when the US cruiser, the USS Vincennes, fired two SM-2MR surface-to-air missiles at it, one of which hit the plane.

US officials claimed their warship had mistaken the airliner for a supersonic and variable-sweep wing Grumman F-14 Tomcat fighter jet.

The allegation was made even as the warship was equipped with highly sophisticated radar systems and electronic battle gear, and the passenger plane was transmitting Mode III 6760 squawk code, typical of a civilian aircraft, and maintained radio contact in English with appropriate air traffic control facilities.

Washington later paid some 95 million dollars in compensation for the Iranian victims and the aircraft.

The money, however, failed to placate the anti-US sentiments in Iran, where people expected the USS Vincennes' captain, William Rogers, to be held responsible for his criminal act.

Rogers was instead awarded the prestigious medal of Legion of Merit for his so-called outstanding service.

Every year, Iranians throw stalks of flowers in the Persian Gulf to mark the anniversary and pay tribute to the victims of the terrible human tragedy, which retains the record for highest death toll of any aviation incident in the body of water.

Kazakhstan and Uzbekistan will increase the number of flights. The relevant agreement was concluded in Astana by Chairman of the ...