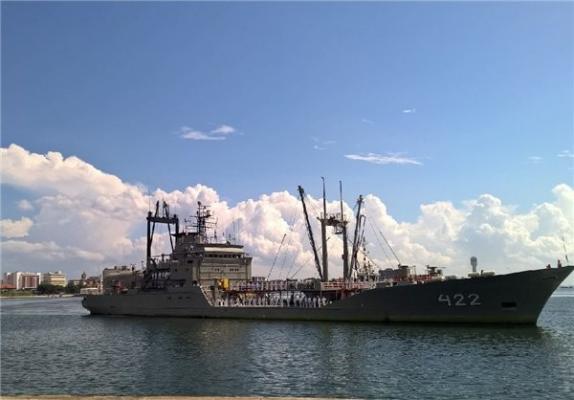 The pirates sought to attack the oil tanker, but were forced to flee while facing Martyr Naqdi destroyer.

The Iranian Navy has been conducting anti-piracy patrols in the Gulf of Aden since November 2008 to safeguard the vessels involved in maritime trade, especially the ships and oil tankers owned or leased by Iran.

Europe works on Turkmen gas import   The European Commission is following and implementing the Ashgabat declaration from 2015 on energy ...