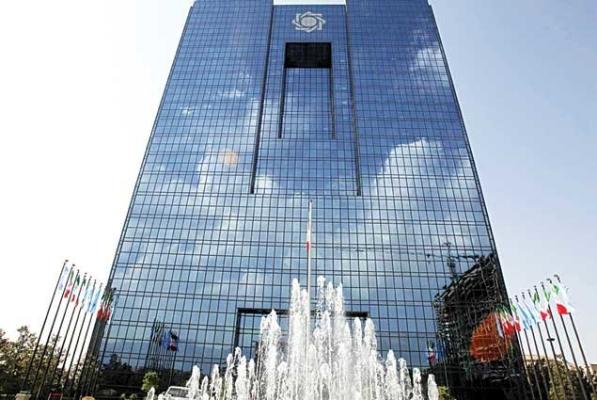 Officials of Iranian and Russian central banks have reached an accord over launching broker relationships between Russia’s major banks and their Iranian counterparts.

On the sidelines of the XXV International Financial Congress (IFC) hosted by the Central Bank of the Russian Federation, deputies of Iranian and Russian central banks met reaffirming their determination to deepen banking relationships in order to expand the volume of trade between the two countries.

The Russian side expressed support of the measures taken by Iran to achieve more consistency with international banking standards and procedures calling for further ties with Iran in regional groups.

Central Bank of Russia, while supporting the activity of Russian commercial banks in Iran, voiced readiness of a number of large Russian banks to form broker relations between the two countries’ banks.

Deputy Governor of the Central Bank of Iran (CBI) Akbar Komijani, during his speech at 2016 IFC in St. Petersburg, outlined economic conditions of the country as well as the achievements made by the incumbent government.”

The Congress is a major Russian annual financial event, bringing together distinguished experts and high-level representatives of central and commercial banks as well as non-banking financial institutions.

Sessions of the Congress operate as interactive discussions, covering the major challenges which the global financial system faces in modern world.