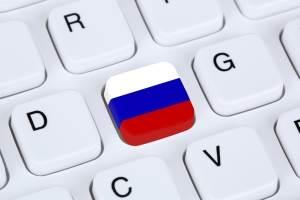 The surveillance laws would enlist messaging apps, social networks, and other services in providing the Federal Security Service (FSB), the successor to the KGB, with access to all communications within Russia upon request.

Russia's State Duma voted 277-148 for the legislation with one abstention. The legislation was drafted by Irina Yarovaya, head of the Duma Committee for security and combating corruption and a member of the United Russia ruling party. The bill now moves to the Federation Council, Russia's upper house of parliament, and then is expected to be signed by President Vladimir Putin.

Policies seeking to surveillance capabilities continue to be pursued by lawmakers globally. On Monday, China's parliament held a second reading of stringent cybersecurity legislation that would increase internet censorship in the country while the U.S. Senate considers a proposal that would expand the use of National Security Letters.