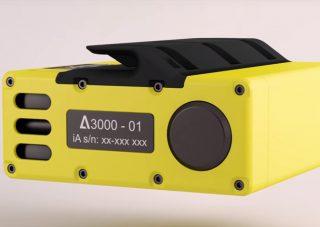 inApril said on Thursday that the LOI is for an agreement potentially worth $25-30 million for the supply of the Venator node-based seabed seismic acquisition system.

The company further stated that the test project this autumn will be in the Caspian Sea. GEG will tender inApril’s Venator system in bids for upcoming major ocean bottom seismic (OBS) contracts.

Last year GEG acquired the interests of Petroleum Geo-Services (PGS) in PGS-Khazar to expand its offshore seismic services within Russia and internationally.

Vidar Hovland, CEO of inApril, said: “We welcome this big step in bringing Venator to market. It marks the beginning of a new generation of independent accessible OBS technology. Oil companies and contractors have long recognized the benefits of the high quality data possible from seabed seismic but have been put off by the acquisition cost of existing cable and node acquisition technologies.”

Vladimir Telbukhov, CEO of GEG, said: “We are pleased to become an early adopter of inApril’s technology. The Venator system’s obvious benefits in cost, efficiency and safety will be of great help in building our company’s seabed seismic acquisition offering and gaining highly competitive position in the market.”

In development since 2012, the Venator node-on-a-rope system is designed to handle more than 10,000 seismic nodes from one vessel and features hands-free automation.

Now Armenians, Azerbaijanis and the wider world have been reminded that this conflict is a tinderbox that can still ignite ...