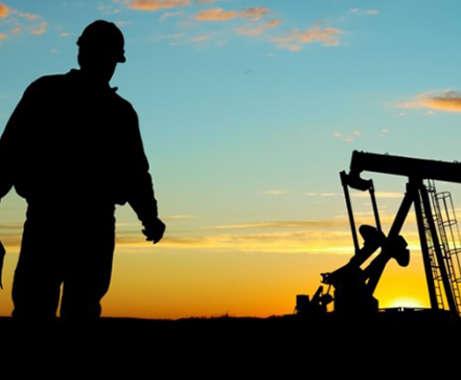 SOCAR’s Azneft production unit is planning to develop SCADA (supervisory control and data acquisition) system to create virtual form of the oil and gas fields of the country, SOCAR reported.

“The system will provide for the uninterrupted monitoring and remote control of the processes implemented with the view of reducing all possible risk.”

The SCADA system which is expected to be introduced for the first time as a pilot project will be applied in 28 May Oil and Gas Production Unit (OGPU). A single center will be established for supervisory control, management and data collection.

The report further reads that the system will be used in all departments in the future, the collected data will be sent to the control station of Azneft PU administration.

SCADA software system which is designed for monitoring and transmission of data from remote production sites is widely used by energy producers of the world.

The system allows gathering of all required data in a timely manner without having to send personnel to remote sites as well as enables an accurate and comprehensive view from a single portal.

The introduction of the system is expected to give an impetus for the increase of production efficiency, decrease of operating costs as well as optimization of workflow.

Earlier, the production unit revealed its action plan for 2017 which envisages launch of drilling process in 88 new wells, commissioning 45 new facilities as well as finalizing drilling in 89 wells by 2017.

SOCAR plans to build nine infrastructural bases for drilling of oil and gas wells in the Azerbaijani sector of the Caspian Sea in 2016-2017 as part of the company's development strategy that will give a stimulus for further expansion of hydrocarbon production in the country.

The company is involved in exploring oil and gas fields, producing, processing, and transporting oil, gas, and gas condensate, marketing petroleum and petrochemical products in domestic and international markets, and supplying natural gas to industry and the public in Azerbaijan.