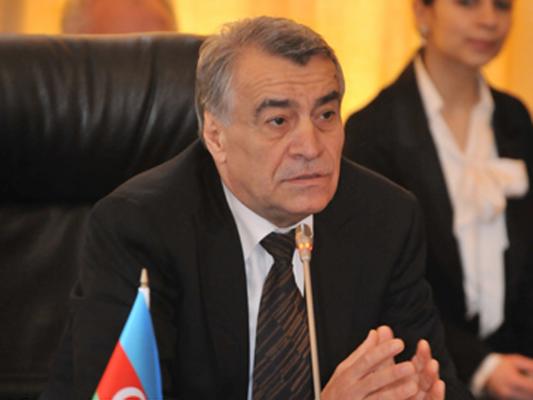 He said that the project is designed to export Shah Deniz gas field’s second phase (SD2) gas and Azerbaijani gas is its major source.

“During the next decade, the Absheron gas field is expected to be started and other fields also developed,” he said. “Azerbaijan’s gas reserves are quite enough to fill SGC, but it is open to other states’ reserves as well. “We have good experience in this sphere.”

“We started the Baku-Tbilisi-Ceyhan (BTC) pipeline to transit Azeri oil, but within a few years of the project’s start-up in 2006, it began shipping oil from Kazakhstan and Turkmenistan,” he said. “We should adopt that approach for the SGC.”

The Southern Gas Corridor is one of the priority energy projects for EU. It envisages transportation of 10 billion cubic meters of Azerbaijani gas from the Caspian Sea to Europe through Georgia and Turkey.