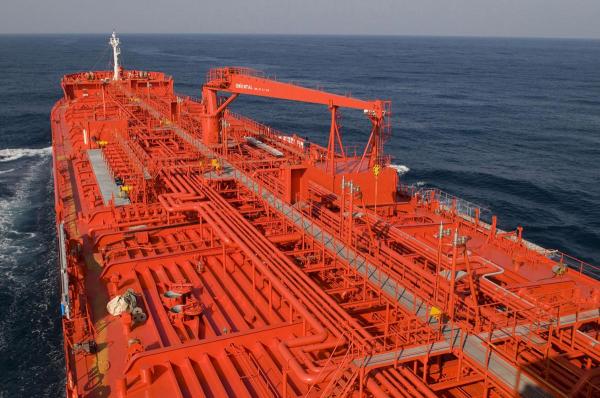 Baku, Fineko/abc.az. Russian state-governed company Rosneft can begin supplying petrol and diesel fuel to Iran through the territory of Georgia and Azerbaijan.

Vano Nakaidze, CEO of Petrocas Energy Group (Rosneft: 49%) informs that by this time Petrocas plans to build a logistics terminal through the South Caucasus transport corridor.

"Rosneft’s petroleum products (petrol and diesel fuel) will be delivered to Petrocas’ terminal Poti and then by rail to the ports of Azerbaijan, including Baku, and from there by tankers across the Caspian Sea to the ports of Iran - Neka and Enzeli," Nakaidze emphasized.

"In order to enter the Iranian market and supply at least 1 million tons of petrol a year there (half of them from Rosneft), Petrocas plans to expand the terminal in Poti: to purchase tanks and special rail cars for transportation of oil cargo, equip railway tracks and infrastructure for the mooring of heavy tankers, and for handling products on tankers in the Caspian Sea," Company’s co-owner David Yakobashvili said.

He estimates investments in such upgrade in $100-200 million, and asserts that the Company has its own funds for that.

Nakaidze says that the logistics of supply of light oil products with the use of ports and railways is profitable for Petrocas and for the last several years it has been tested on the supply of petroleum products from Europe to Armenia and Afghanistan.

Fluctuations of the population and government's ability index (government weight) in the Azerbaijan Republic International Institute of ...