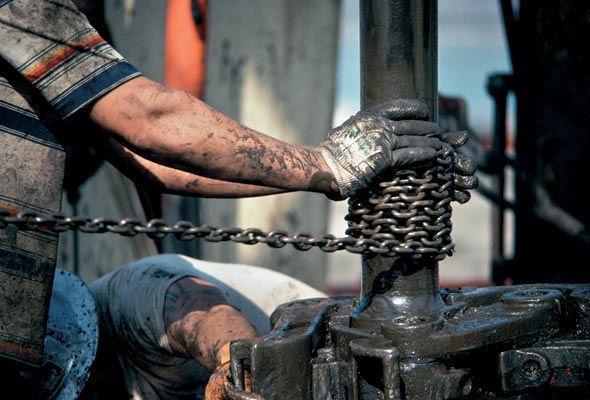 Greenfields Petroleum Corporation, engaged in development and production of proven oil and gas reserves mainly in Azerbaijan has announced about prolonging the loan agreement stipulating funding of the development of the Bahar-Gum Deniz block of Azerbaijani oil and gas fields in the Caspian Sea.

The deal, which was extended for the third time, also stipulates financing of operational activity of Bahar Energy Company.

Greenfields Petroleum owns a 33.33 percent share in Bahar Energy, which is the development operator of the Bahar-Gum Deniz block.

The corporation announced that the repayment period on the loan agreement has been extended from November 25, 2013 till March 15, 2016.

''This will give the company additional time to evaluate options of refinancing and restructuring of the main part of the loan worth $27 million, including accrued interest. The interest rate will vary within 15-20 percent,'' the message reads.

Bahar Energy Ltd., according to initial estimates, will invest $1 billion for implementation of works under the PSA. The PSAв's second part involves an exploration at the Bahar-2 structure ,that is drilling one exploration well in three years and another in the fourth year. Bahar field, located 40 km southeast of Baku, the capital of Azerbaijan, has been developed since 1969.

In February 2016, it was revealed that the process of selecting a new partner of the U.S. Greenfields Petroleum company in the Bahar Energy project has been delayed. The selected company will receive 66.67 percent share of the bankrupt Baghlan Group.

IIKSS - Turkmenistan says there is a plan to build a power transmission line along the Turkmenistan-Afghanistan-Pakistan-India (TAPI) ...