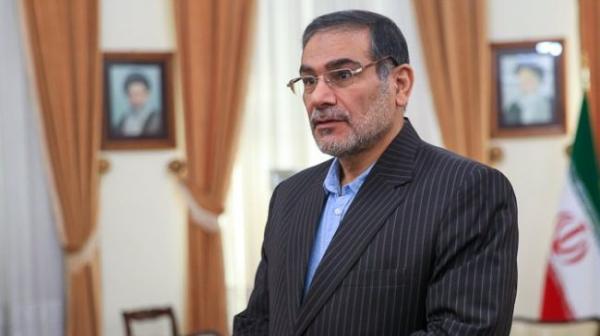 The SNSC secretary plans to discuss the current issues in the Middle East, particularly the latest developments in Syria, with top Russian officials.

Since the outbreak of foreign-backed crisis in Syria in March 2011, Iran and Russia have emphasized that the conflict in the Arab country should be resolved through diplomacy.

Syria is currently observing a ceasefire brokered by Russia and the US, which entered into force on February 27. The truce, which was reached between the Syrian government and dozens of militant groups operating in the country, does not apply to the Daesh and al-Nusra Front terrorist groups.

However, renewed violence in some parts of Syria, particularly around Aleppo, has left the ceasefire in tatters in recent weeks and torpedoed peace talks on the conflict.

Russia has long insisted that the so-called moderate opposition groups in Syria should leave the areas held by Daesh and al-Nusra terrorists targeted in the Russian air campaign. However, the United States claims that it is unable to remove the opposition groups and calls on Russia not to carry out airstrikes against the al-Qaeda-affiliated al-Nusra Front terrorist group.

The US and some of its Arab allies have been conducting airstrikes against alleged Daesh position in Syria since September 2014.

Russia launched its air campaign against Daesh and other terrorist groups upon a request by Damascus the next year. Russian military planes and helicopters are providing support to the Syrian army's ground operations against terrorists.

UN special envoy for Syria Staffan de Mistura estimates that over 400,000 people have been killed in the conflict, which has also displaced over half of the Arab country’s pre-war population of about 23 million.

€2b to be invested in Greece within TAP project   About €2.3 billion of direct investment will be made in Greece ...

Baku : A city of contrasts

IIKSS- Baku is  a city of extremely sharp contrasts. Every step taken out the front door guaranteed to ...