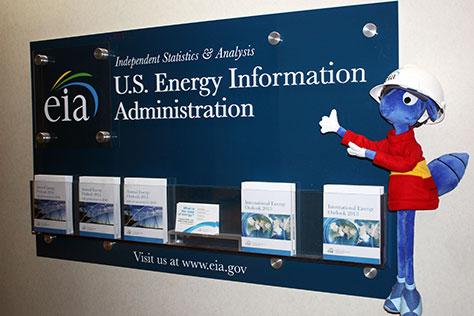 Azerbaijan, one of the oldest oil-producing countries in the world, is an important oil and natural gas supplier in the Caspian Sea region, particularly for European markets, the US Energy Information Administration (EIA) said in its Country Analysis Brief report on Azerbaijan.

Although traditionally the country has been a prolific oil producer, EIA expects Azerbaijan's importance as a natural gas supplier to grow in the future as field development and export infrastructure expand.

Most of Azerbaijan's natural gas is produced offshore in either the Shah Deniz field or the ACG (Azeri-Chiraq-Guneshli) complex.

“Stage 2 development of the Shah Deniz natural gas and condensate field will more than double Azerbaijan’s natural gas exports by the end of the decade,” EIA said in a report.

The contract for development of the Shah Deniz offshore field was signed on June 4, 1996. The field's reserve is estimated at 1.2 trillion cubic meters of gas.

Gas production in Azerbaijan totaled 18.2 billion cubic meters in 2015, which is 3.4 percent more than the volume of production in 2014, according to BP Statistical Review of World Energy 2016.