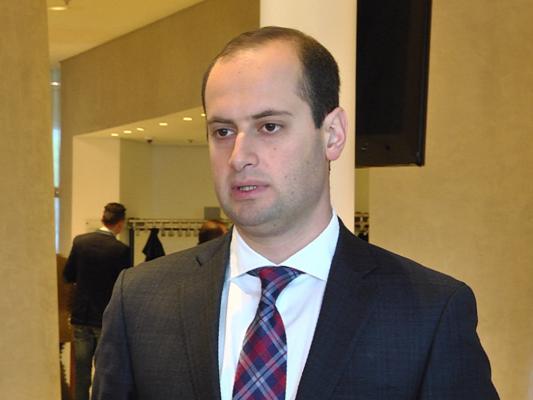 Janelidze made this statement following the negotiations and the agreement with SOCAR (State Oil Company of Azerbaijan).

The gas supply was problematic after the recent consumption growth in the country.

"Together with our friend and strategic partner – Azerbaijan, the ways of supplying additional gas volume, necessary to cover the deficit, were found,” he said. “An agreement was signed."

He said that that the talks were held with the Russian Gazprom company about the terms of gas transit from Russia to Armenia via Georgia’s infrastructure.

According to the document, an agreement with Gazprom about gas transit upon existing conditions is valid. Georgia will receive gas for its transit to Armenia without any additional volumes.

"The Georgian government has ensured the best possible conditions for stable and uninterrupted gas supply and energy security of the country due to these agreements," a statement said.

George Koo: Notes from a Chinese American tourist in Iran

George Koo: Notes from a Chinese American tourist in Iran A 17-day tour of Iran does not a country expert make, ...