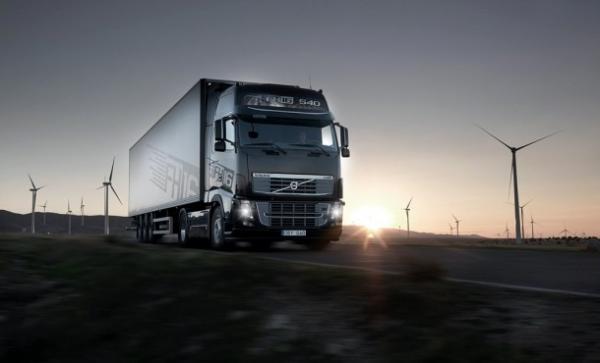 He noted that the country has already reached a preliminary agreement with Georgia on the issue.

The single tariff negotiations are also underway with Kazakhstan, Turkmenistan and Turkey, said Babayev, adding that if these plans are fulfilled, the Trans-Caspian transport corridor’s competitiveness will rise significantly.