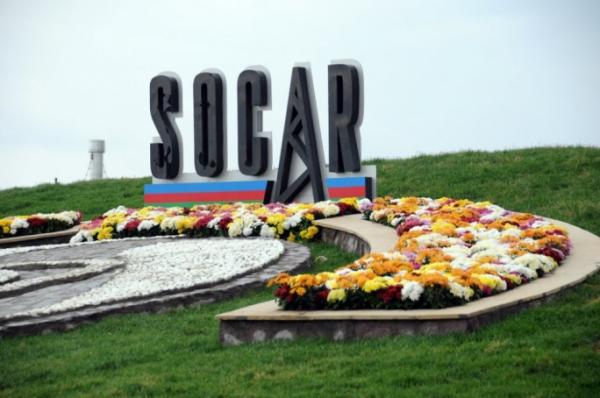 Azerbaijan’s state oil company SOCAR will additionally produce 3.65 million cubic meters of gas and 32,850 tons of oil per year as it has put into operation a new well in the Caspian Sea, said SOCAR in a message.

The well was put into operation at the Gunashli offshore field in the Azerbaijani sector of the Caspian Sea after being overhauled.

The Gunashli field plays an important role in Azerbaijan's oil and gas industry. The field's shallow part is developed by SOCAR on its own, while its deep-water part is developed jointly with foreign partners.

Currently, SOCAR is implementing a program for stabilizing and increasing the oil production.

IIKSS - Dubai hosted a trade mission of Kazakhstani producers organized by the Kazakh Agency for Export and ...