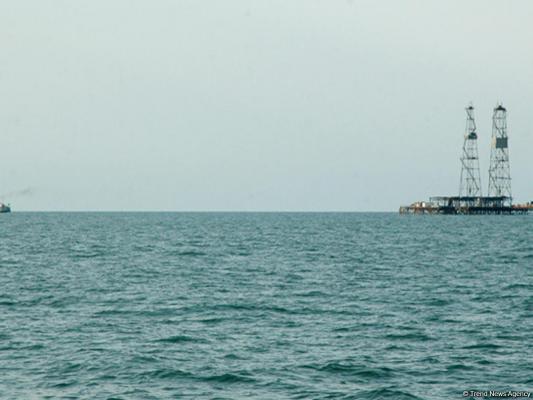 The 36th meeting of the commission for biological resources of the Caspian Sea, which includes representatives of five Caspian countries, is being held in Kazakhstan June 21-23, according to a message of the Kazakh Ministry of Agriculture.

During the meeting, representatives of Azerbaijan, Iran, Kazakhstan, Russia and Turkmenistan will hear reports on the research carried out in the Caspian Sea in 2014-2015, on the basis of which joint recommendations will be developed for conservation of the Caspian Sea’s biological resources.

The sides will also touch upon the measures taken for artificial reproduction of fish resources and the fight against poaching.

Following the meeting, it is planned to sign a protocol with recommendations on the measures for conservation of the Caspian Sea’s biological resources.

Iran-Azerbaijan Rail Linkup in a Month

IIKSS - The railroads of Iran and Azerbaijan will be connected in a month, according to Minister of ...