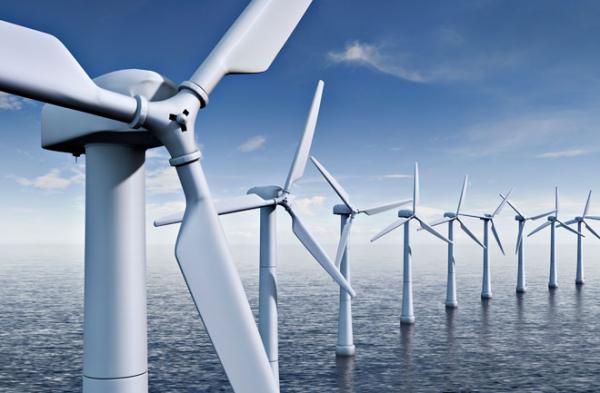 Azerbaijan will build the biggest wind station in the Caspian basin, Akim Badalov, the chair of the State Agency on Alternative and Renewable Energy Sources said.

He noted that the Caspian Sea has potential for construction of wind power plants.

“Chinese, UAE and German companies are interested in the project”, Badalov said.

He stressed construction of project will be carried out in three steps: “Construction of objects of the station, construction of road over water, as well as installation of platform and distribution of power network. It is planned the modern wind park will contribute to development of tourism field. According to initial estimates, the project will justify itself within ten years”.

Mahmoud Vaezi to pay visit to Azerbaijan Minister of Communications and Information Technology Mahmoud Vaezi is to make a ...