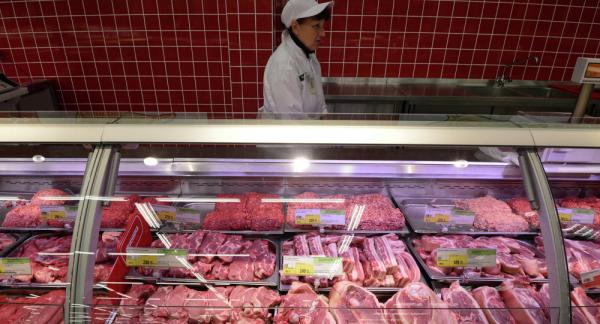 In a statement on Tuesday, Rosselkhoznadzor said Iran’s Veterinary Organization has endorsed a protocol on Russian frozen beef supplies.

"The coordination of the protocol is in fact the official Iranian market opening for Russian beef producers," the statement read, Sputnik reported.

According to Rosselkhoznadzor, Iran has also plans to import Russian fish products in the near future.

Back in November 2015, Russia’s Deputy Prime Minister Dmitry Rogozin said Tehran and Moscow are resolved to increase the volume of their trade to $3-4 billion over the next 3 years.

In the same month, Russia President Vladimir Putin paid an official visit to Iran, and signed seven agreements and MoUs with his Iranian counterpart to boost mutual cooperation.

Tehran and Moscow plan to boost mutual trade turnover from the current $1.7 bln to $10 bln.

Russia and Turkey will “coordinate” their policies over Syria, the countries' foreign ...

The US has no good defense against cruise missiles — and it's a huge problem ...