Azeri SOCAR says construction of TAP to begin in May Energy 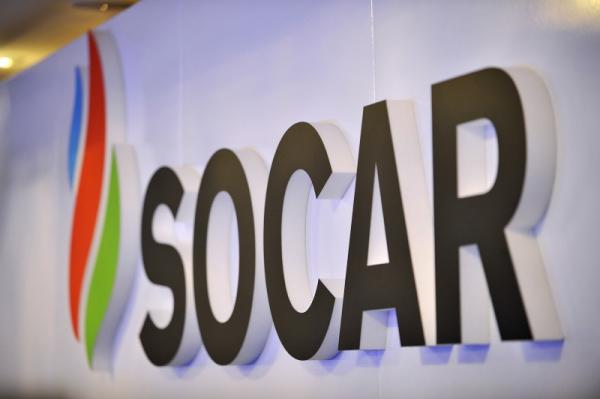 Construction works for the Trans-Adriatic pipeline (TAP) are planned to begin in May, SOCAR President Rovnag Abdullayev told ANS TV on Sunday.

The construction work on the TAP had been expected to start in March but the date was moved on the Greek government's request, he added.

The TAP project aims to transport gas from Azerbaijan's Shah Deniz II field in the Caspian Sea, one of the world's largest gas fields, by the end of the decade.

Turkmenistan reviewing project on long-term gas supply to Europe   Tasks on developing a procedure for implementing infrastructure projects with an ...

Turkey, Turkmenistan and Azerbaijan aim to increase connectivity   Turkey needs to preserve the existing business volumes in established markets like ...