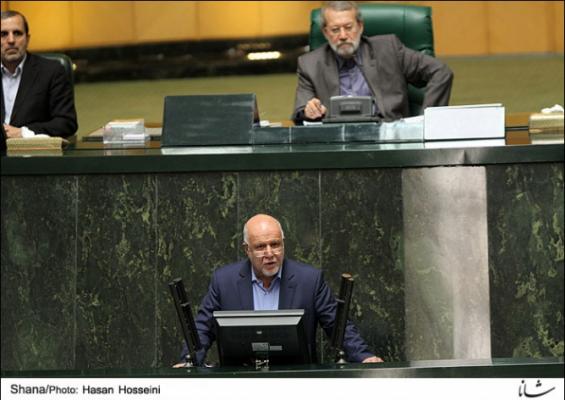 Minister of Petroleum Bijan Zangeneh said on Tuesday that production of oil from Caspian Sea is not priority.

Speaking in the Majlis(parliament) public meeting, he said that oil recovery from the Caspian Sea is on the agenda but it needs special equipments and experience to extract oil in deep waters of this region.

Production of oil in the Caspian Sea is not a priority for Iran but Sardar Jangal gas field has been introduced to investors within the framework of Iran Petroleum Contracts, Zangeneh underlined.

Elsewhere in his remarks, petroleum minister said that new edition of Iran Petroleum Contracts have been communicated to the government for approval after long discussions with critics.

He said that Indians have time till Shahrivar(August-September) to finalize negotiations on Farzad B oil field.

Water level rises in Kura   Increase of water level has been observed in Kura River in the past few days. The level ...

Turkmenistan intends to host trilateral summit on Trans-Caspian gas pipeline project   Turkmenistan plans to hold a summit of heads of ...