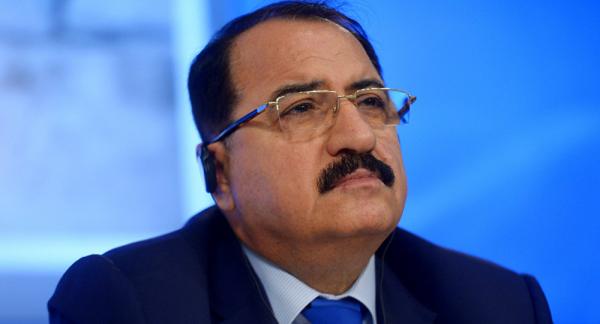 Syrian Ambassador to Russia Riyad Haddad said on Thursday he does not rule out that Syrian, Iranian and Russian defense ministers will hold new meetings.

"Allied states hold such meetings between defense ministers from time to time. Half a year ago, for instance, such a meeting was held in Moscow. Another one has been recently held in Tehran. The third one may take place in some other place. The main purpose for such meetings is to determine at which stage we currently are and what else should be done for [Syrian] reconciliation. We consider holding such meetings is necessary," Haddad told reporters.

Syria has been mired in civil war since 2011, with government forces loyal to President Bashar Assad fighting a number of opposition factions and extremist groups.

On February 27, the US-Russia brokered ceasefire in Syria came into force with terrorist organization such as al-Nusra Front and Daesh, both outlawed in Russia, being excluded from the truce.