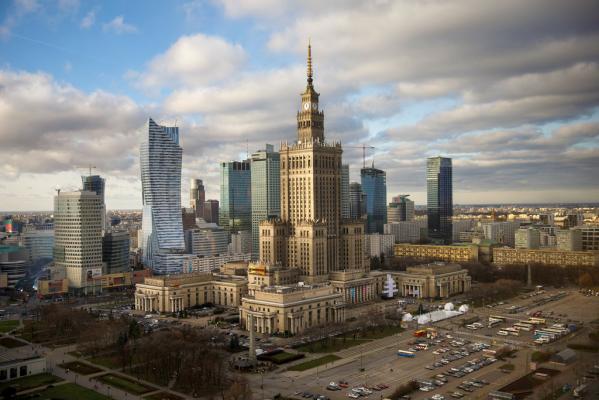 Economics. Energy security issues will also be discussed at the Warsaw Summit of the North Atlantic Treaty Organization (NATO) to be held on July 8-9, said Michael Ruehle, head of the Energy Security Section of NATO’s Emerging Security Challenges Division.

According to him, energy security issues are important for NATO members: “One of the issues to be discussed in the meeting is reduction of gas dependence of member countries on Russian gas. Therefore, Trans Adriatic Pipeline (TAP) and Trans Anatolian Natural Gas Pipeline (TANAP) are major projects for energy diversification. Turkey will take on a vital role with the TAP and TANAP in the overall objective of diversifying energy supplies to Europe. Russia will remain a major supplier to Europe, simply because the pipelines exist and because Russia can, if it wants to, be very competitive in terms of pricing. But what these additional suppliers like Azerbaijan, or LNG suppliers like Qatar and Norway and others mean is that Russia has to play by the rules. It cannot dictate its own rules,” he said.