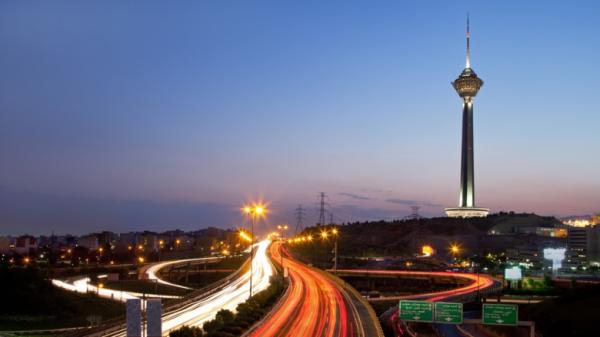 MOSCOW (Sputnik) — Russia and Iran need intellectual centers of scientific thought to match currently existing political thought centers, he added, noting that these must be more active in planning the direction of regional cooperation between the two countries.

"Bilateral relations between Russia and Iran are developing in multiple directions. And today, the scientific and philosophical basis for Russian-Iranian relations must be developed for more successful cooperation in the areas of economy, politics, security and regional cooperation. This can be a good supporting pillar for our relations," Sanaei said at an international conference at the Institute of Philosophy, Russian Academy of Sciences.

"We are cooperating in various areas with the Institute of Philosophy, and the cooperation is developing successfully. We hope that this exchange of ideas between the Russian and Iranian philosophers will continue. Direct ties and joint projects must be developed, this corresponds to the current demands," the ambassador, who is a doctor of philosophy, said.

Russian diplomacy aims to accelerate Syrian endgame   The failed coup in Turkey has come as a god-sent opportunity for Russia ...

Turkmenistan reviewing project on long-term gas supply to Europe   Tasks on developing a procedure for implementing infrastructure projects with an ...