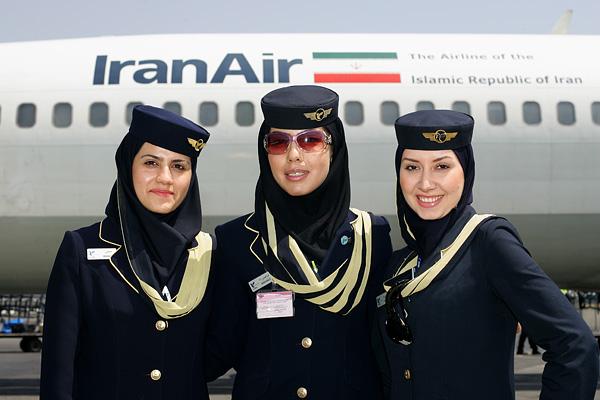 Deputy-minister of industry, mines and trade has said beginning from early June, flights has been operated directly between Tehran and Russian Caspian port city of Astrakhan.

Valiollah Afkhamizadeh told reporters on Saturday that the flight would bring about significant improvements in form of reduced trade costs; “the direct flight will add to the benefits of direct marine line from northern port cities to Russian Astrakhan and Kazakh port of Aktau; we predict more benefits still for businessmen through promoting exports,” he added.

“The Ministry has planned to revoke cash bonuses in favor of improvements introduced into export infrastructure and transportation; in line with this, we have signed an MoU with Taban Airlines as operating airline of the direct flights from Imam Khomeini International Airport to Astrakhan; our tradesmen now would book tickets to that destination,” the deputy-minister detailed.

“This is a private sector enterprise which carries passengers Fridays and Tuesdays to Astrakhan destination; we expect to see the direct flight finds its popularity with Russian business moguls as well,” Afkhamirad emphasized. “With Turkey severing ties with Russia, Iran found exceptional role as a potentially lucrative business hub for Russians which required direct flights between Tehran and Russian important cities as exchanges between two countries soared dramatically.”

“Astrakhan had long been an obscure flight destination for even Russian airliners, which costed too much money and time for businessmen and industrial tycoons to travel to city through stops in many other airports; with Tehran to St. Petersburg and Moscow flights being only erratic, the direct line to Astrakhan would help promote Tehran as a tourism destination for Russians” Afkhamirad asserted.

“We invite travel agencies to plan accordingly to exhaust the capacities of this direct flight to bring a modest level of improvement to tourism industry, especially with Russian travelers,” he suggested.

Russia Signals Intentions to Fire More Missiles from Caspian   Russia asked Iran and Iraq for permission to to use ...

IIKSS- Russian and Iran will prepare a road map for the development of bilateral cooperation in the medium ...