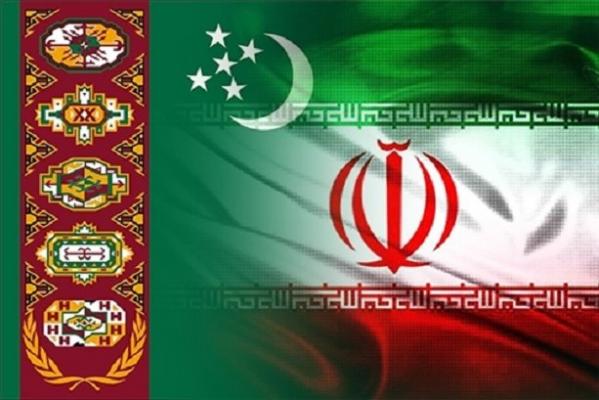 Turkmenistan is to host the 3rd edition of Iran's exclusive exhibition of oil, gas and petrochemicals, water and electricity, construction industry as well as engineering and technical services, known as “Iran Project-2016”, Fars news agency reported on Sunday.

“The exhibition and also an Iran-Turkmenistan joint business forum will be held in Turkmen capital city of Ashgabat from August 18 to 20, Fars quoted Hassan Mortaji, director of the event in Turkmenistan, as saying.

“In the post-sanctions era the condition is ripe for increasing economic cooperation with neighboring countries and Iran sees Turkmenistan not only as a destination for its goods but also as a hub to access to Central Asian countries,” he added.

On May 28, during a meeting with Turkmen foreign Minister Rashid Meredow in Tehran, Iranian President Hassan Rouhani called Iran as a gateway for linking Central Asian countries to the Persian Gulf and the Gulf of Oman and Turkmenistan as Iran's route to access Central Asia.

He added, “Iran and Turkmenistan have had successful joint cooperation which should be improved in line with serving the interests of the two nations and developing regional cooperation.”

Rouhani said the Caspian Sea’s capacities should be used to expand ties.

Meredow called for expansion of cooperation in various spheres given affinities between the two neighboring countries.

Iran and Turkmenistan share sea and land borders. The two countries are also linked by a railway system which extends to Central Asia.

IIKSS - The long-awaited U.S. presidential election has come to an end, with Donald Trump successfully pulling off ...

Putin to visit Kazakhstan, Tajikistan, and Kyrgyzstan on February 27–28

China’s strategy in the Caucasus

IIKSS- When leaders of Azerbaijan and Georgia took part in a session titled “The Silk Road Effect” at ...