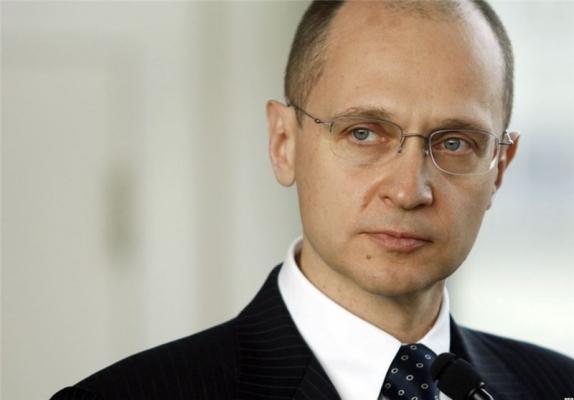 "In Iran we have launched Bushehr and have signed a contract already," Sergei Kiriyenko said in a Sunday interview, the Tass news agency reported.

"This year we are beginning construction of the second and third (energy blocks)," he added.

Back in January, Head of the Atomic Energy Organization of Iran (AEOI) Ali Akbar Salehi said Iran and Russia have signed agreements for the construction of “two big reactors in Bushehr.”

In November 2014, Tehran and Moscow had struck a deal to build eight more nuclear power plants in Iran.

Russia has already built a power plant in Bushehr. The agreement for Bushehr Nuclear Power Plant was finalized in 1995, but the project was delayed several times due to a number of technical and financial issues.