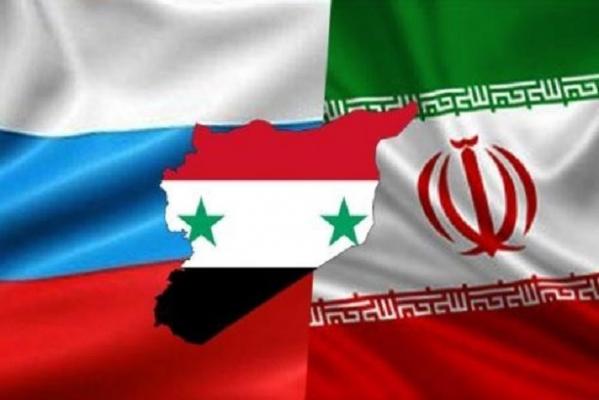 Defense ministers of Iran, Russia and Syria will come together for a trilateral meeting on the latest regional developments in Tehran on Thursday.

During this trilateral meeting held at the initiative of the Islamic Republic of Iran, the sides will confer on the latest regional developments and ways to strengthen and spread the fight against terrorism.

Speaking at a session of the new People's Assembly, which was elected in April, Syrian President Bashar Assad said noted the issue of terrorism saying ‘any political process that does not begin and end with the elimination of terrorism makes no sense.’

He went on to add that the defeat of terrorism and its allies “will always be achieved when there are nations like Russia, Iran and China to support the struggle of the Syrian people, with strong positions and with respect for our principles.”