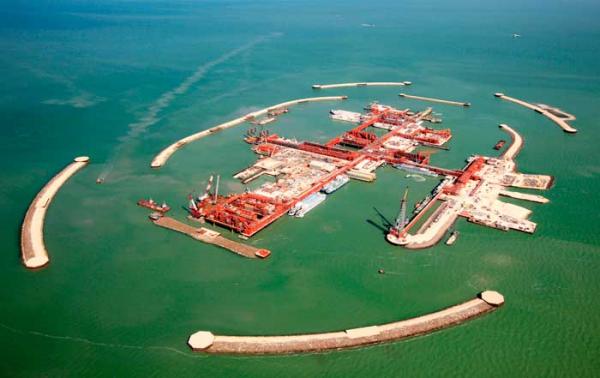 Production at the Kashagan oil field is expected to resume this year, according to Kazakhstan’s Minister of Energy Kanat Bozumbayev.

“The production at Kashagan will begin in late 2016. We are expecting to produce nearly 35,000 tons in December 2016,” Bozumbayev revealed.

He said that repair and restoration work as well as pipelines’ replacement are in full swing at Kashagan.

The giant oil field entered production in September 2013 and was sidelined in October due to a gas leak. The production resumed the same month, but was suspended again due to another gas leak in one of the main pipelines.

Reserves at Kashagan, located southeast of Atyrau, in the Kazakh sector of the Caspian Sea, are estimated at 4.8 billion tons, the ministry said. The total oil reserves amount to 38 Bbbl.

Situation in the exhibition industry of Azerbaijan will remain stable - Farid Mammadov, Director of Iteca Caspian

Russian diplomacy aims to accelerate Syrian endgame   The failed coup in Turkey has come as a god-sent opportunity for Russia ...