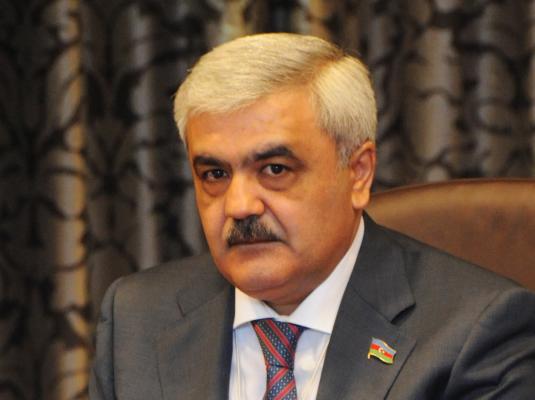 Azerbaijan intends to keep the oil production in 2016 at the 2015 level, head of the State Oil Company of Azerbaijan (SOCAR), Rovnag Abdullayev said in an interview with ANS TV channel.

He noted that the projects for increasing the production volume have already been suspended.

Azerbaijan has further reduced cargo tariffs with a view to enhance the competitiveness and efficiency of transit transport corridors passing ...