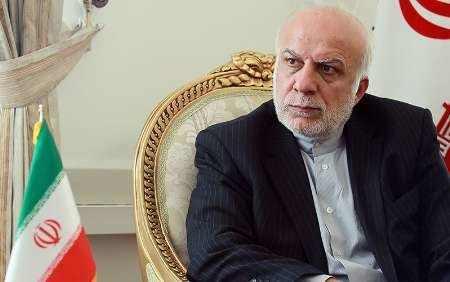 In the meeting, the two sides considered situation in the region and the latest developments in the Middle East and underlined convergence between the two countries for solving problems.
Deputy Foreign Ministers of five littoral states of Caspian Sea had a 3-day meeting in Moscow, which ended on Friday by signing final statement of the 45th meeting of special working group to compile context of convention on legal regime of the Caspian Sea and declaring Astana, Kazakhstan, as a next host for the meeting.
Rahimpour led Iranian delegation in this meeting.

IIKSS- While on an official visit to Russia, Azerbaijani Foreign Minister Elmar Mammadyarov met with his Russian counterpart ...

After more than 20 years of debate between the governments of the five ...