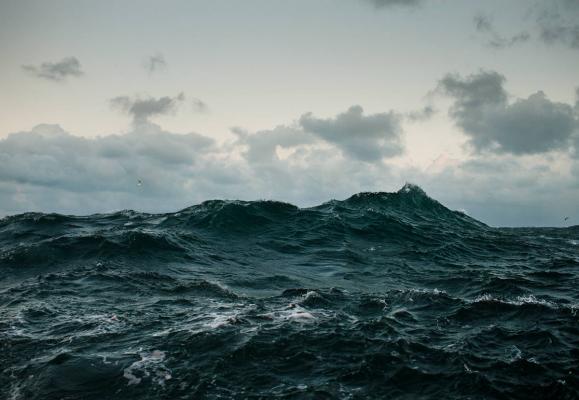 Deputy Foreign Ministers of five littoral states of Caspian Sea by signing final statement of the 45th meeting of special working group to compile context of legal regime convention of the sea and declaring Astana, capital of Kazakhstan Republic, as the next host for gathering ended their 3-day meeting.

Issues related to Caspian Sea will be considered and negotiated next month in Astana.
Iranian delegation led by Deputy Foreign Minister for Asia-Pacific Affairs Ebrahim Rahimpour attended the meeting.
Deputy foreign ministers of Iran, Russia, Kazakhstan, Turkmenistan and Azerbaijan Republic discussed context of legal regime convention of Caspian Sea in this round of negotiation.
Compiling a convention on legal regime on Caspian Sea is one of the most important issues of five littoral states of the sea following collapse of the Soviet Union in 1991, which has received some progress, so far.
According to research, the Caspian Sea, as the largest lake on Earth by more than 1200 kilometers length and 320 kilometers width has a strategic and sensitive situation.
It has 50 billion barrels of oil and 257 trillion cubic feet of natural gas reserves.
Presidents of five littoral states in their first summit meeting in Ashgabat, Turkmenistan, reached a general agreement in 2002 on fight against environment pollution and ways to protect Caspian Sea.
This agreement gradually led to signing the Caspian Sea Environment Convention so called 'Tehran Document' in Iran in 2003.