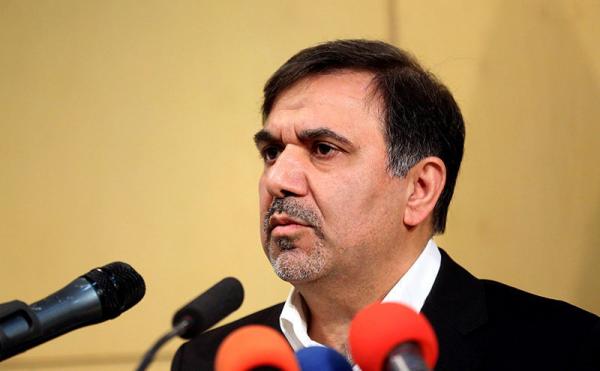 Ahmadi added that Akhoundi, who is also the Iranian co-chairman of Iran-Turkmenistan Joint Economic Committee, will investigate the development of the previously made agreements and also will seek expansion of all-out bilateral economic cooperation.

On May 28, during a meeting with Meredow in Tehran, President Hassan Rouhani called Iran as a gateway for linking Central Asian countries to the Persian Gulf and the Gulf of Oman and Turkmenistan as Iran's route to access Central Asia.

He added, “Iran and Turkmenistan have had successful joint cooperation which should be improved in line with serving the interests of the two nations and developing regional cooperation.”

Rouhani said the Caspian Sea’s capacities should be used to expand ties.

Meredow called for expansion of cooperation in various spheres given affinities between the two neighboring countries.

Iran and Turkmenistan share sea and land borders. The two countries are also linked by a railway system which extends to Central Asia.