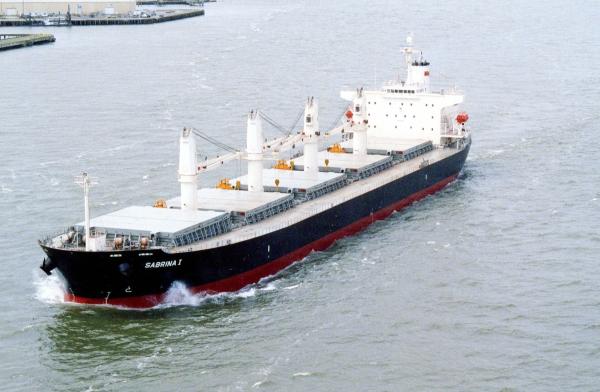 The Croatian shipbuilding company will build two ferry vessels for the transport of railway carriages in the Caspian Sea, according to Kazakh TV, Azertac reported.

"Today we are working jointly with our partners from Azerbaijan, Georgia, Turkey and China on joint trans-Caspian transit corridor. And to provide cargo transportation we need ferries. Today we signed a corresponding contract for the construction of two ferries. This project is very important for the transit potential of our country, and next year we will get the first ferry, and a year later we will receive the second one," said Askar Mamin, President of Kazakhstan National Railway Operator.

Gianni Rosanda, Director General of Uljanik Shipbuilding Company, said: "We are very pleased that today we signed the contract on the construction of two ferries for Kazakhstan, which will operate on the Caspian Sea, because we believe that this region is very important to the world market with a great potential for cooperation."

Kazakhstan to cut uranium output by 10%