Countdown to resumption of oil swap from north of Iran Energy 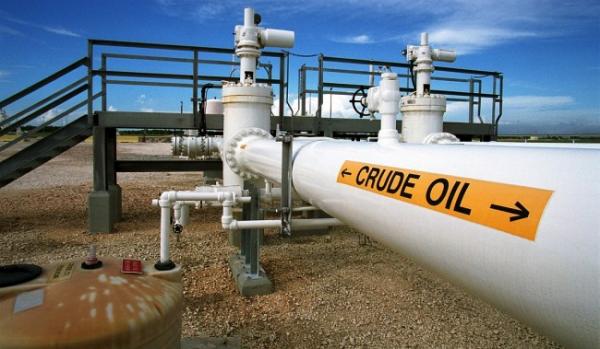 Director of Iran's North Oil Station said the terminal is fully ready to begin the plan for oil swap.

Speaking to IRNA here Tuesday, Hamid Reza Shahdoost hoped the exchange of oil from this northern station will start soon as the country is witnessing developments after implementation of the Joint Comprehensive Plan of Action (JCPOA).
Oil swap from North Oil Station was stopped about four years ago by the Petroleum Ministry of the former government, the official said.
At present, North Oil Station enjoys the capacity of daily discharge of 120,000 barrels of oil, said the official adding it has a record of discharging 225,000 barrels of oil in a day.
Iran's North Oil Station is located 35 km of Behshahr city, east of Mazandaran province in north of the country.
The project on Caspian Sea oil swap from this terminal goes back to about 13 years ago and continued after nine years.