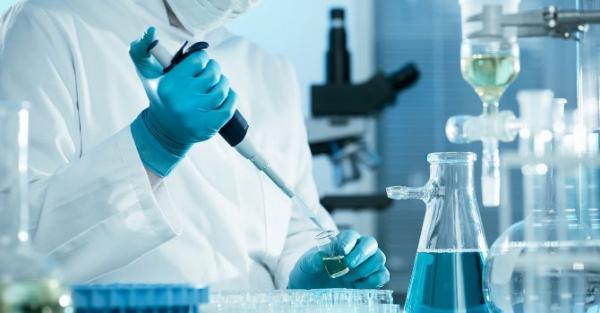 Chancellor of Shahid Beheshti University Mohammad Mehdi Tehranchi announced planning to set up a joint bureau for scientific and technology cooperation between Iran and Russia.

He made the remarks after a visit to Russia, saying that arrangements have been made to hold the third high commission of scientific and technology cooperation between the two countries.
At the commission past achievements were reviewed and future moves were planned.
The first meeting of presidents of universities of the two countries was held last year and they planned to hold the second joint meeting of the universities presidents of Iran and Russia in Tehran in September.
Tehranchi said that planning to set up a joint bureau for scientific and technology cooperation was one of the most important outcomes of the meeting in Russia.