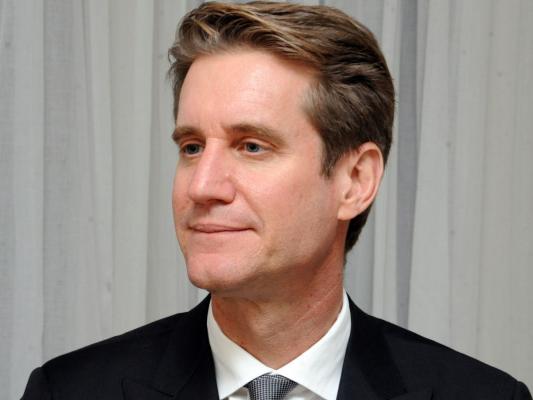 Turkmenistan, which ranks fourth in the world on biggest gas reserves, is interested in the different routes of its gas export, including the TAPI gas pipeline project, which is being implemented, as well as in the western direction - the Trans-Caspian gas pipeline, Matthew Bryza, former US assistant secretary for South Caucasus and former US ambassador to Azerbaijan, told Trend June 7.

Bryza, who was the US ambassador to Azerbaijan from February 2011 to January 2012, said that Turkmenistan needs both projects.

The best route for delivering Turkmen gas to Europe would be a 300-kilometer long gas pipeline running through the Caspian Sea to Azerbaijani coasts by further connecting it to the Southern Gas Corridor gas pipeline system.

Azerbaijan has expressed readiness to provide its territory, transit opportunities and infrastructure for realization of the project.

Bryza stressed that the TAPI pipeline route with a capacity of pumping 33 billion cubic meters a year is stretching through unsafe Afghanistan, as well as through conflicting Pakistan and India, which creates certain political risks.

Bryza said that Turkmenistan wants to have a variety of ways to sell its gas, but to be less dependent on Russia in this regard.

Bryza added that Turkmenistan hopes that the US will support TAPI and then the project will be successfully implemented.