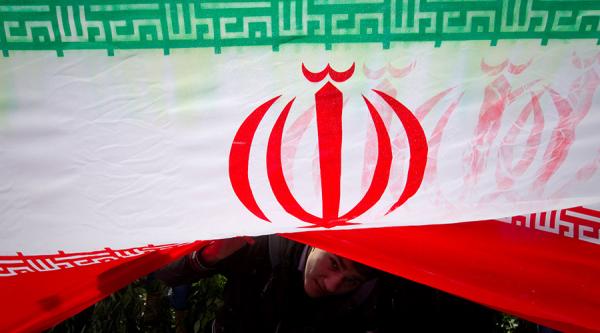 According to the minister, the allocation of the funds depends on contracts between Russian and Iranian companies. “Not all the risk can be calculated at the development stage. Building railways is one example. The area is mountainous, the costs may increase or decrease,” Storchak said.

The deputy minister adds that the Ministry of Finance expects Kremlin approval for the loan within two weeks.

In November, Russian President Vladimir Putin said Moscow is ready to provide up to $5 billion in state loans to Tehran to promote industrial cooperation. Another ‎€2 billion export loan will be granted to Iran by Russian state lender VEB.

Russia and Iran have selected 35 priority projects in energy, port facilities, and railway electrification, according to Putin.

Among these projects is a €1.2 billion contract with Russian Railways to electrify 495 kilometers of railway, linking north-central Iran to the northeastern border with Turkmenistan. The three-year project will also include building 32 stations and 95 tunnels, significantly improving Russian transit through Iran.

Technopromexport, a subsidiary of Russia's state corporation Rostec, signed an agreement to construct a power station in Iran. The plant's four generators will have a capacity of 350 megawatts.

IIKSS- Relations between Russia and the United States are at their worst since the Cold War, a Russian ...

Azerbaijan is knocking on Europe’s doors, and does so strongly Azerbaijan is enhancing its role in improving the energy security of ...