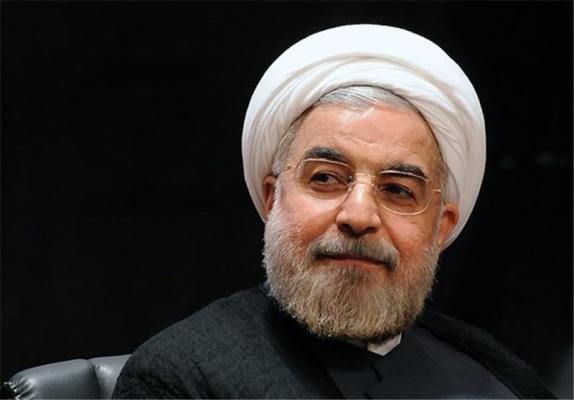 President Hassan Rouhani on Monday hailed the post-JCPOA era as opening up unique opportunity for Iran to attract foreign investment.

Speaking in a meeting with the businessmen and investors in the north-western province of West Azarbaijan, Rouhani said that just four month following the implementation of the Joint Comprehensive Plan Of Action, we have seen good progress in the country as a large number of foreign trade and political delegations have visited Iran.
These are indicative of a new beginning in the country, the President said.
Rouhani referred to the good ties between Iran and neighboring countries and called on the Iranian traders and businessmen to seize the remarkable opportunity and export agricultural products to neighboring countries, including Russia.
Iran is involved in talk with several countries including India to boost economic ties and attract investment, Rouhani noted.

IIKSS - Businessmen from the UAE and Afghanistan purchased gasoline produced at the Turkmenbashi complex of oil refineries ...