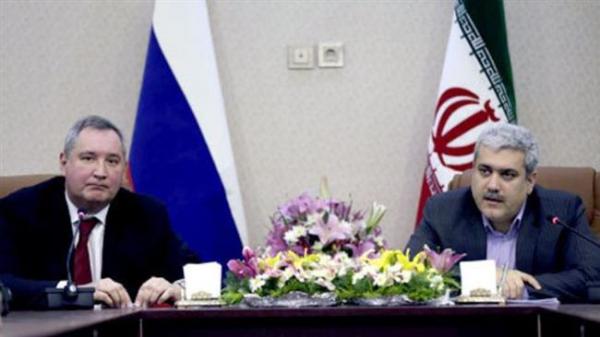 Iran's VP for Science and Technology, Sattari, and Russian Deputy PM in Charge of Defense and Space Industry, Rogozin, co-chaired the third meeting of the High Commission of Technologic Cooperation between Iran and Russia on Wednesday.

The Iranian members of sub-committees of the High Commission of Technologic Cooperation between Iran and Russia, who are accompanying Iranian Vice-President for Science and Technology Affairs, Sorena Sattari, met with their Russian counterparts in Moscow on Wednesday.

It was the third meeting of the high commission, and during the talks the formerly agreed MoUs, joint-projects, proposals, and contracts were followed up.

Both Iranian and Russian chairs of the meeting started the gathering with voicing content with the sub-committees and voiced hope for immediate implementation of the agreements.

The Russo-Persian Treaty of Friendship was signed on February 26, 1921 between representatives of Iran and the Soviet Russia. Based ...