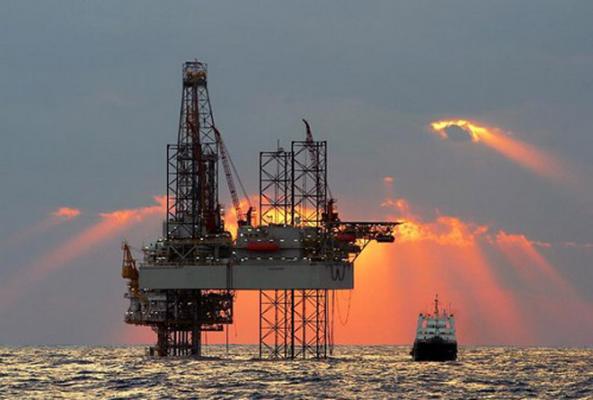 Turkmenoil state concern of Turkmenistan has accelerated the work on drilling five exploratory and 10 production wells at the North Goturdepe field on the shallow part of the Caspian Sea, read a message from the state concern June 1.

This work corresponds to the national program for development of Turkmenistan's oil and gas complex for the period till 2030.

The task is to speed up the development of new oil fields, comprehensively mechanize and automate the hydrocarbon production, according to the program.

The resources of the Turkmen shelf of the Caspian Sea are estimated at 12 billion tons of oil and 6.5 trillion cubic meters of gas.