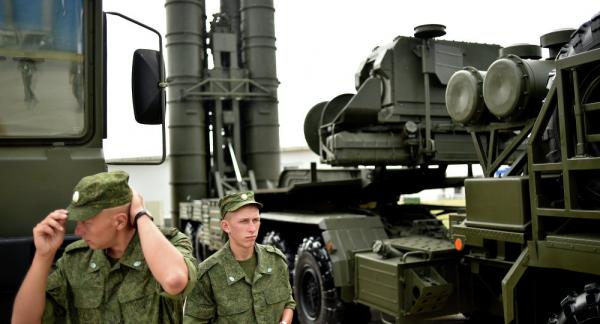 The Russian Central District air defense servicemen will perform protection excercises in Siberia, according to the Central Military District.

"The anti-aircraft gunners will pay close attention to tactical, special and technical training during field days at a district ordnance yard in Kemerovo Region," the press service said.

It added that the troops would deploy the techniques at practical drills at the Kapustin Yar Range near the Caspian Sea in July.

More than 800 servicemen and over 250 pieces of equipment are taking part in air defense maneuvers of the CMD’s combined forces.