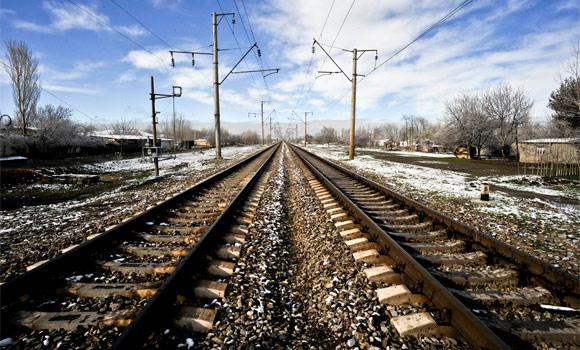 Minister of Communications and Information Technology said on Thursday that construction of the railway linking Iran and Azerbaijan gain momentum and soon become operational.

Mahmoud Vaezi, made the remarks while he was visiting North-South corridor and Qazvin-Rasht railway accompanied by the visiting Azeri Minister of Economy Shahin Mustafayev.
The Iranian minister, who is also the Iranian head of Iran-Azerbaijan Joint Economic Cooperation Commission,expressed hoped that the 'friendship railway' between Iran and Azerbaijan will become operational as soon as possible and facilitate regional relations.
The railway will help promote trade relations between several countries, Vaezi said.
By connecting Iran and Azerbaijan railway systems, Baku could easily access Central Asian countries, Persian Gulf region and the Indian subcontinent, the minister said.

Pentagon’s Plan to Spy on Russia, Iran is a 'Signal of a Decline in US Hegemony'   The United States Congress Subcommittee ...

The vessels from the Black Sea fleet will continue sailing as part of Russia’s naval group in the Mediterranean tasked ...