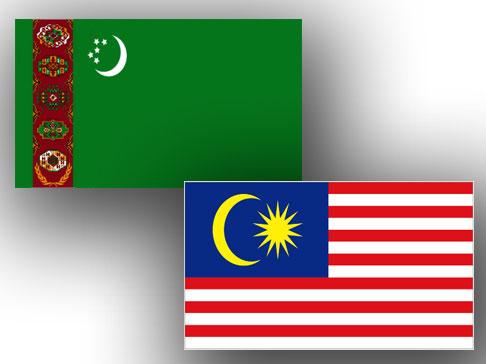 During the meeting, the parties exchanged views on the prospects for bilateral cooperation and noted that the countries have great potential for effective partnership in all areas, especially in the trade and economic sphere.

Turkmenistan and Malaysia have similar attitudes to the key issues on the global agenda, especially to strengthening the global peace and security, said the message.

Berdimuhamedov noted that one of the priorities of Turkmenistan's foreign policy is to strengthen the fruitful relations with the countries of South-East Asia and the Asia-Pacific region, including Malaysia which is one of the dynamically developing countries in the world.

The operation of Malaysian Petronas Charigali company in Turkmenistan is an example of successful cooperation between the two countries. Petronas Charigali was the first foreign company which participated in developing the Turkmen shelf of the Caspian Sea.

What are Russia's objectives in the Middle East and in the Caspian?   August was a month of active Russian diplomacy ...

Iran at the Crossroads of The Eurasian Land-Bridge

Iran at the Crossroads of The Eurasian Land-Bridge May 27—With the recent historic visit to Tehran of Indian Prime Minister Narendra ...