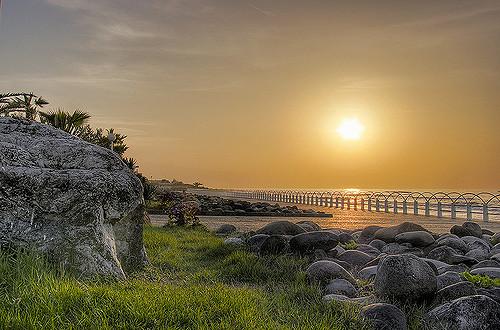 Iran is capable of turning into a regional tourism hub in the near future, a Spanish envoy to Tehran believes.

“Iran will turn into a regional tourism and economic destination,” IRNA news agency quoted the deputy head of the mission at the Spanish Embassy in Tehran, Carlos Aragon Gil de la Serna, as saying at a ceremony for signing an agreement on tourism.

“Our aim is to expand trade volume in Iran in the coming years,” he added.

According to the envoy international investors are interested in business with Iran in various sectors including tourism.

Serna further described the construction of qualified hotels as an essential requirement for investment in tourism industry.

The envoy also said Iran’s ties with the EU have improved since President Hassan Rouhani assumed office in 2013.

Hotel Melia Hotels and Iran signed a deal for the hotel’s entry into the Iranian market with the Gran Melia Ghoo Hotel.

Melia Hotels International has announced its plan for the construction of the first five-star branded hotel located in a large residential, commercial and hotel complex to be developed in Iran, currently being built in Salman Shahr, a popular holiday destination on the Caspian Sea.

Iran has earned at least $6.1 billion from tourism during the past year and Tehran is considering the development of its tourism industry.

According to Tehran’s plan, the country needs to lure 20 million visitors a year to generate $30 billion in revenue.

Apparently with its plan to draw the attention of tourists, Tehran is going to compete with regional tourism spots, such as Turkey and UAE.

There are about 1,100 hotels throughout Iran, but only 29 of them are listed as five-star and 75 as four-star hotels, while the country plans to triple the number of hotels in the country before 2025.

By Mehdi Sepahvand – Trend: Iran has once more emphasized the significance of a proposed draft for the Caspian Sea littoral ...