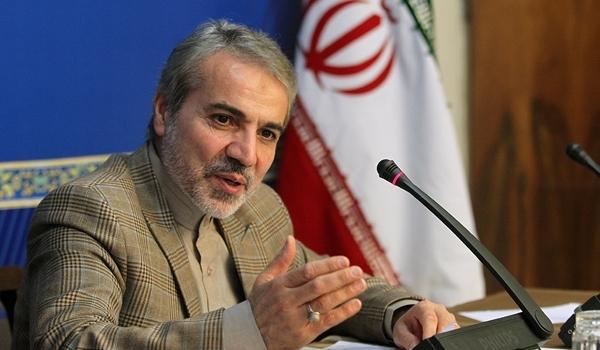 Government spokesman Mohammad-Baqer Nobakht said in this northern province on Saturday Iran has attracted $3.4 81billion foreign investment after the Joint Comprehensive Plan of Action (JCPOA) inked between Tehran and P5+1.

Speaking in a local gathering in Sari, Nobakht stressed that the investments have been made in 41 projects nationwide.
'The foreign investors have been lured to make investment in Iran following the trips of presidents of nine countries to Iran,' he added.
He underscored that the JCPOA has removed the obstacles on the way of the Iranian economy.
Iran and the five permanent members of the UN Security Council- US, France, Britain, China and Russia-plus Germany started to implement the Joint Comprehensive Plan of Action (JCPOA) on January 16.

The Russian-Iranian Axis Expands A couple months ago, I wrote  a long essay for a unit of the U.S. Army ...