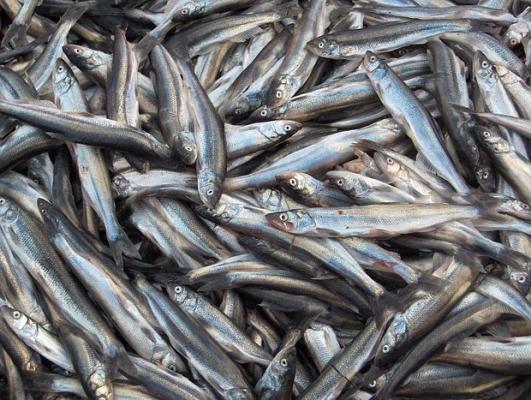 An official at Iran Fisheries Organization has estimated that export volume of fishery products will reach 90 thousand tons in the current Iranian year (began March 20).

Isa Golshahi, Iran Fisheries Organization's director general for quality improvement, processing and development of fisheries market, if the banking system provides the industry with the required liquidity in due time, it would be possible to boost production of shrimp.

“However, given the current circumstances, we expect the amount of shrimp production to remain at the constant figure of 18 thousand tons like the previous year,” added the official.

Golshahi said trout can mark an export option to Russia adding “convenient transportation facilities are needed to export fresh fish to Russia for which, appropriately enough, Tehran-Astrakhan direct flights have been programmed.”

“Overall, about 82 thousand tons of various fishery products were exported in the previous Iranian calendar year,” highlighted the official stating “the figure is estimated to reach 90 thousand tons for the current year (began March 20).”

“Fisheries exports to Russia could reach 15 thousand tons by an increase in trout production as well as by removal of transportation barriers; otherwise, the export amount to Russia will be about five thousand tons,” Golshahi concluded.