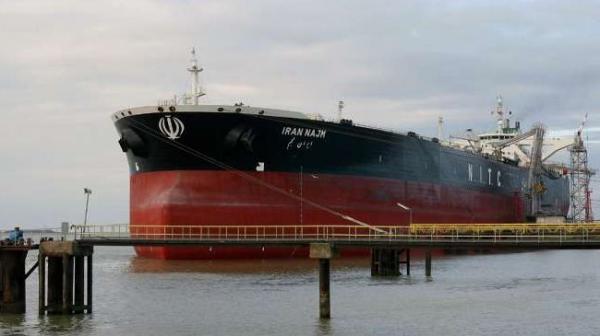 He made the remarks at the 1st International Conference on Oil, Rail and Ports in Tehran on May 15-16, 2016.
Safaei predicted that Iran's maritime transport capacity will be on a growing trend until the year 2035.
He said that countries like the US possesses 11 percent, China 17, Japan 8 and the European Union 25 percent of world demand for transporting energy.
Safaei said that Iran has an excellent status for energy resources and more than 55 percent of the world oil resources are in Iran, Saudi Arabia and littoral states of the Persian Gulf and the Caspian Sea and transport of such amount of energy needs huge maritime fleet.
National Iranian Tanker Company was founded in year