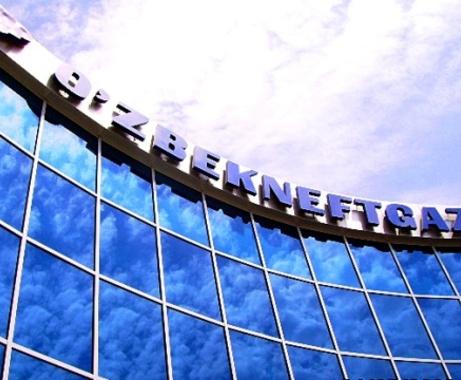 Azerbaijan state-run energy company Socar has signed a memorandum for cooperation and joint activity with its Uzbek counterpart Uzbekneftegaz, the national holding company. The two entities have agreed to join forces in oil and gas exploration and development as well as other opportunities in energy markets.

The MOU was signed on the sidelines of a trade fair, the Oil & Gas exhibition and conference, in the capital Tashkent, by Socar’s president Rovnag Abdullaev and Uzbekneftegaz CEO, Alisher Sultanov.

According to Socar sources, the two companies have not identified prospects for their planned co-operation. Uzbekistan aims to increase gas production up to 66bn m³/yr by 2020, according to Uzbekneftegaz, whose programme envisages spending up to $2.798bn on upstream projects this year – 8% more than last year.

The Socar delegation then left for Turkmenistan to participate in an international gas congress in Turkmenbashi, a city on the Caspian Sea, formerly known as Krasnovodsk.

IIKSS- Turkmenistan was Turkey's single largest weapons buyer over the past five years, while the arms industries of ...

After Warsaw: NATO, Russia and the Future of Security in Europe

After Warsaw: NATO, Russia and the Future of Security in Europe   There was  a time when it was legitimate to ...