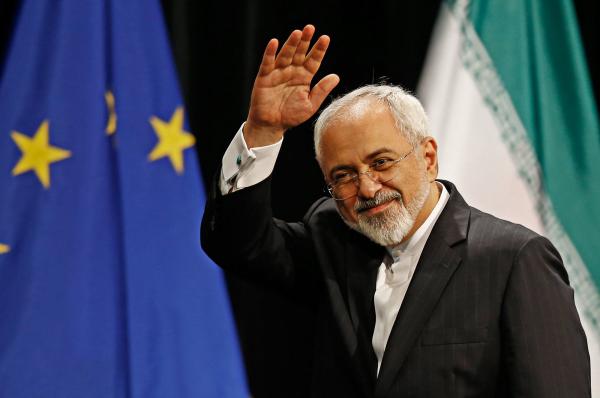 Iran’s FM Zarif accompanied by a delegation will depart for the Austrian capital Mon. night to attend Vienna talks on Syria.

Mohammad Javad Zarif will be accompanied on this visit by a number of deputies and managers of Iran’s Ministry of Foreing Affairs.

The Iranian delegation is likely to hold negotiations with the European and American delegations on the sidelines of the Vienna talks for removing the obstacles against the implementation of the nuclear deal.

The Vienna meeting on Monday which will be held under the joint chairmanship of the US and Italy, will be focused on Libya’s situation, and discuss the support for national unity government in the fight against ISIL terrorists.

US Secretary of State John Kerry met Saudi Arabia's King Salman in Jeddah on Sunday to discuss the ceasefire in Syria, before broader talks with Russia, Iran and other countries in Vienna on Tuesday.

The Tuesday meeting of the 17-member International Syria Support Group will be co-chaired by the United States and Russia, and include European Union and Arab League countries as well as Turkey, Iran and China.