Iran to up internet speed to 20Mbps for each user

Iran to up internet speed to 20Mbps for each user Investment 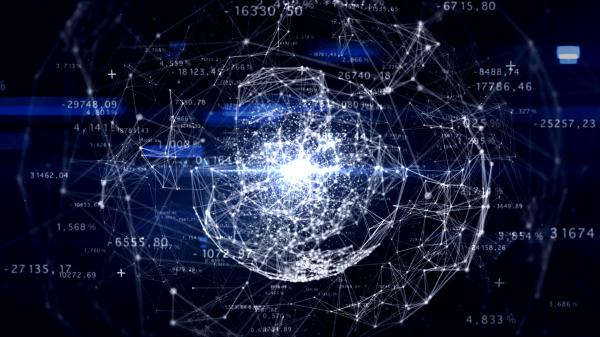 Iran to up internet speed to 20Mbps for each user

Deputy ICT minister said the ministry is currently working on a broadband development plan to increase the average internet speed for each user up to 20Mbps in a five-year time.

“Communications in rural areas in Iran are provided by USO and the government, and we have started working on the development of rural internet with LTE (Long-Term Evolution),” he said.

Long-Term Evolution, commonly marketed as 4G LTE, is a standard for wireless communication of high-speed data for mobile phones and data terminals.

Ghanbari went on to add, “transition to 4G LTE in the country's telecom network is a highly serious matter, and will be one area of cooperation with Kazakhstan.”

We fully welcome direct connection to Kazakhstan or through the Caspian Sea in LTE cooperation, as well as in other areas of cooperation such as ISP centers, he added.

“Our biggest concern is the export of technical and engineering services to other countries,” he said. “Iran is the fifth top country in training engineers and most of engineers in Europe and the US are from Iran.”

The solution of the Nagorno-Karabakh conflict is not only the top priority of Azerbaijan’s foreign policy, but also sets ...